One of the most exciting ball games, Basketball is catching up among Indian youth rapidly. Our summer camp offers basketball training of international standards under the supervision of Team Rebound-one of India’s finest basketball promotion group and former Indian basketball player CV Sunny.

Started in 2016, Team Rebound have already made a major impact in cultivating the interest in basketball among schools and colleges and have facilitated the tour of many international basketball teams to visit India. Team Rebound organized Australian basketball team Ringwood Hawks’ Indian tour in 2017 , during which the Hawks got impressed by the performance national team player Jeena PS, eventually signing the Indian women’s team captain earlier this year.

CV Sunny is a former Indian national men’s basketball team captain, who represented the country for close to a decade from the mid-80s to the mid-90s. Playing with speed and skill, he always found a way to the basket despite being surrounded by much taller players. 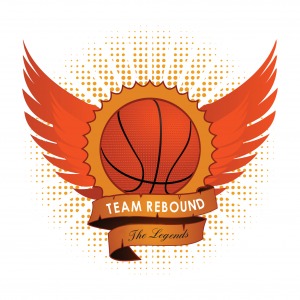